Peter has worked on a variety of software projects. Here are some highlights. 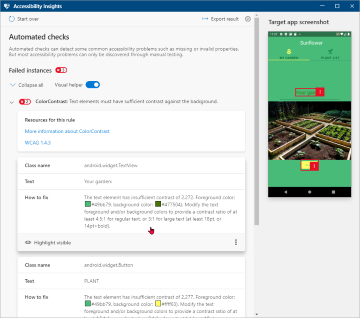 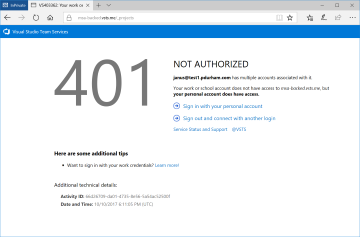 Working on the Identity team, I built UX to help users resolve the confusing scenario of moving between projects and needing to sign in with a different Azure Active Directory or Microsoft account. 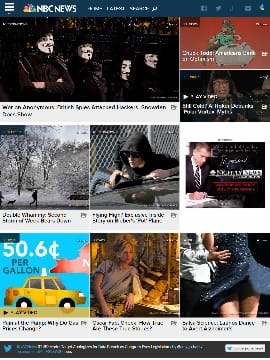 I created the project strategy to blend the NBCU publishing platform and our NewsAPI technology to deliver a reimagined NBCNews.com on an aggressive schedule. I participated in the project as an implementation lead, defining technical and performance requirements, doing sprint planning, daily standups, code reviews, and some pair programming. 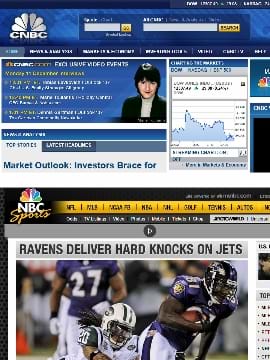 Once MSNBC's publishing platform was stable, we looked for opportunities for other NBC sites to take advantage of it. I worked with the CNBC team on their port to our platform, and trained the NBC Sports developers. 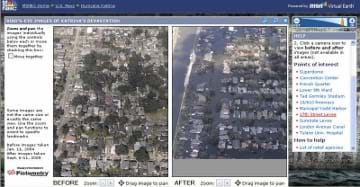 After Katrina hit, MSNBC paused product development to work on ways to help those who were affected. I put together a database that allowed people to tell friends and family that they were safe, and worked with the Virtual Earth team to build an experience allowing comparison of before and after aerial photos. 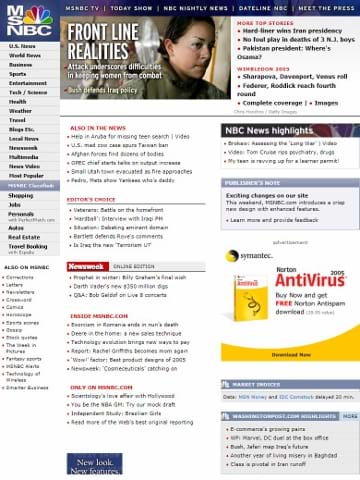 This update to our visuals and our publishing platform was my first time leading project development at MSNBC. It was also the team’s first major release that was both on time and stable. 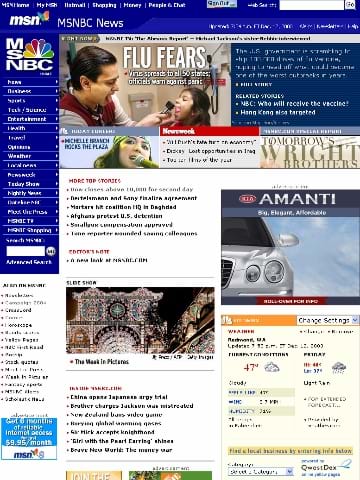 This complete rebuild of MSNBC on ASP.NET and XSL served as our core technology platform for almost a decade. I worked on personalization and image resizing. The image resize system was in active use for more than 15 years. 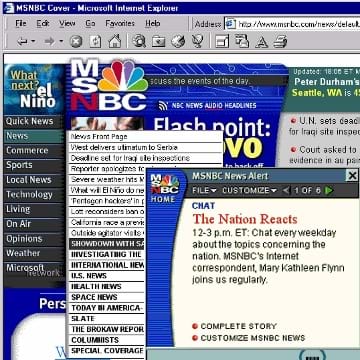 News Menu allowed quick browsing of MSNBC's content. It was initially an ActiveX control, but I rebuilt it later using DHTML. News Alert was a Win32 app that would blink on your tray when major new stories were published. It was a small download (52K) even though it needed its own HTTP client and animated GIF implementations. 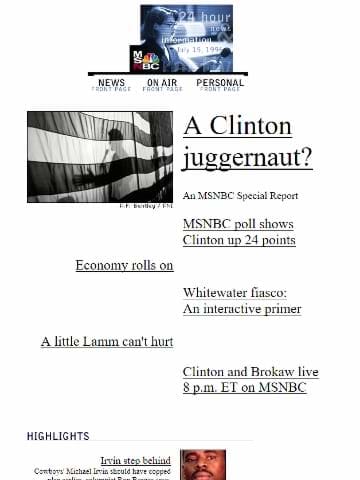 I joined the MSNBC team just in time for launch. I worked on tools and optimizations to support operations, and experimental features such as Active Channel support. 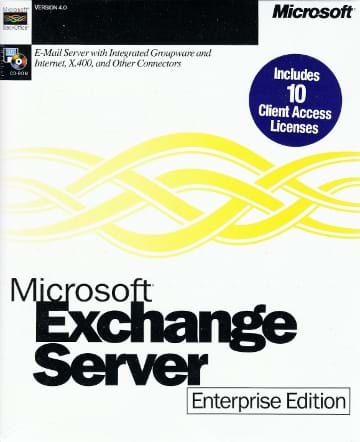 After a long and intense development process, Exchange shipped in early 1996. I was the lead on the core code for the Exchange client, working on OLE support, forms, and extensibility. 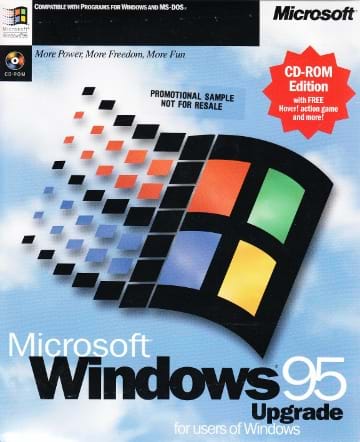 An early build of the new Microsoft Exchange client called Windows Messaging was bundled with Windows 95, just in time for the initial Internet boom. 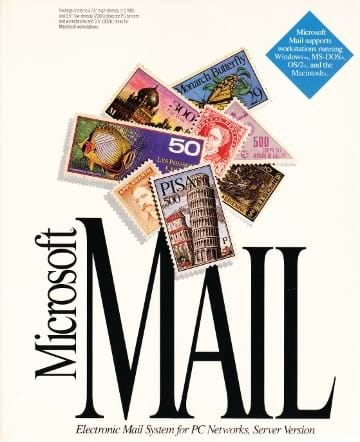 After joining Microsoft in 1989, and participating in some prototyping, I helped ship Microsoft's first email client for Windows. My responsibilities included command dispatch, user interface, and the OLE implementation.